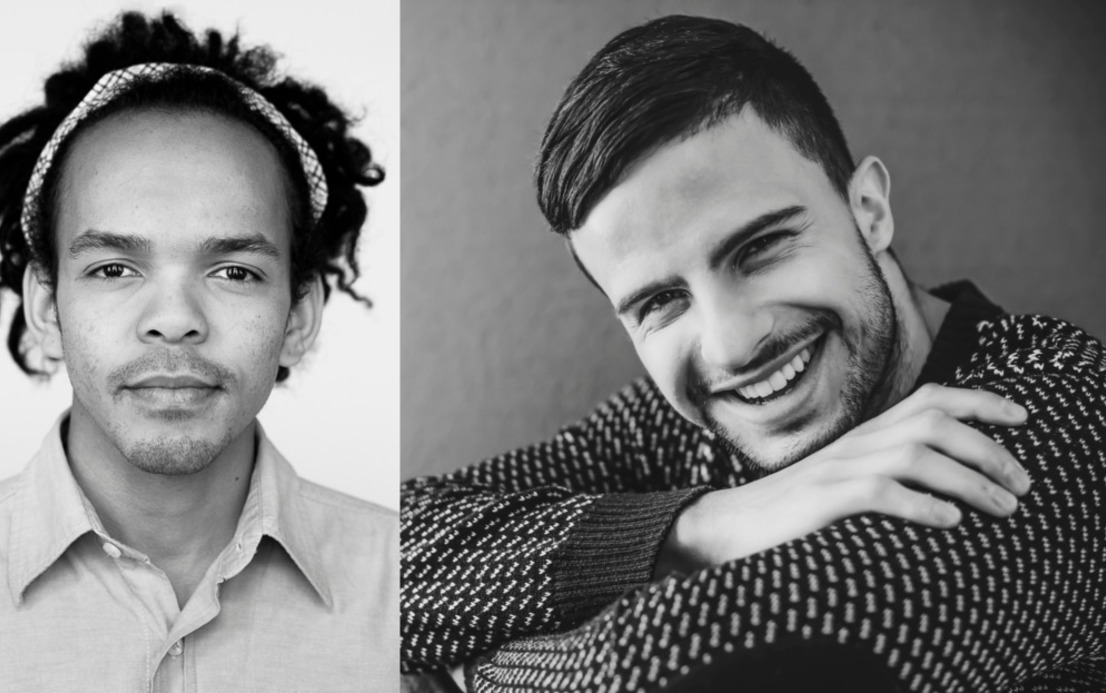 20 Schools Make it to Filmit Final Round

Filmit has announced that 20 schools have made it to the final round of the Filmit Film competition for high schools.

Across South Africa, a total of 35 schools have entered the competition. Although 70 film concepts were pitched, only 20 of the best film concepts proceeded to the next round. The panellist of judges curated the various film concepts by selecting the “twenty they believe have entertainment value, is doable, evoked interest and should make for a good short film,” said the Filmit team.

“All judges compiled a short video in which they share their professional opinion, observation, and subsequent recommendations on what the 20 approved film groups should focus on when heading into the mentorship programme in preparation for the making of their films,” says the Filmit team.

The aim of the competition is to:

Contestants who have advanced to the final round will receive one-on-one mentorship via Zoom with five actors from the KykNet TV series Suidooster. These actors include the likes of Marco Spaumer, Dean Smith, Esther von Waltsleben, Jawaahier Petersen and Eden Classens. Each actor will be assigned four schools who will mentor the students films during development stages.

All schools who have entered the competition are encouraged by the Filmit team to “up their game” and enhance their understanding of film and concepts. The schools will also gain a pre-recorded mentorship video on) on pre-production, production and post-production of films will be shared via the Paul Roos Gymnasium YouTube channel.

Below is a list of school projects that have made it to the next round: