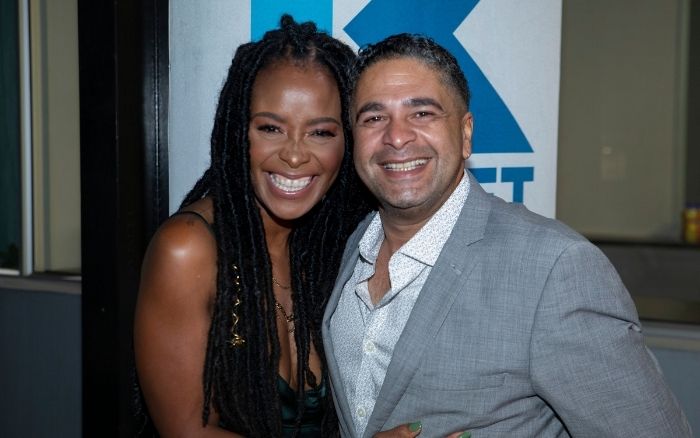 ‘Barakat’ the first ‘Afrikaaps’ language Muslim feature film to be produced in South Africa, recently had its premiere in Cape Town, hosted by Vangate Mall.

Owing to the current pandemic, the premiere was held as a drive-in event at film and television studio Atlantic Studios in Cape Town. The film is directed by Amy Jephta and produced by Ephraim Gordon, co-founders of production company PaperJet Films.

“The premiere was a great success and was planned specifically to take place before the start of Ramadan,” says Helen Kuun, MD of Indigenous Film Distribution, which is distributing the film in South Africa. ‘Barakat’, an Arabic word meaning blessings, is a story about celebrating life, culture and the importance of family – with whom one can overcome anything in life.

The film tells the story of Ayesha Davids (Vinette Ebrahim), a widow who has to preserve the peace between her four sons (played by Joey Rasdien, Mortimer Williams, Keeno-Lee Hector and Danny Ross) after they all still struggle to come to terms with the death of their father, two years after the fact. Zunaid, Zaid, Yaseen and Nur, who return to the family home to celebrate Eid-ul-Fitr or Labarang as it’s known in Cape Town, marking the end of the month of Ramadaan, have never really dealt with their father’s death and the void he has left behind. Each son’s unprocessed pain manifests in how they are constantly fighting with each other, making their mother extremely sad as she tries to move on with her own life. The cast also includes Quanita Adams, Bonnie Mbuli, Leslie Fong and June van Merch.

Barakat has started to make ripples internationally and has won a number of awards at international festivals, including:

The Reel Sisters of The Diaspora Festival (Brooklyn, New York)

‘Barakat’ was filmed in the surrounding areas of Lansdowne and Athlone on the Cape Flats and features one of the local mosques.

That screenplay is by Amy Jephta and Ephraim Gordon. They made their debut at the 2017 kykNET Silwerskerm Festival in Camps Bay, with their short film ‘Soldier’, for which they won the awards for best screenplay and best short film.

Barakat releases on 13 May at selected cinemas nationwide.