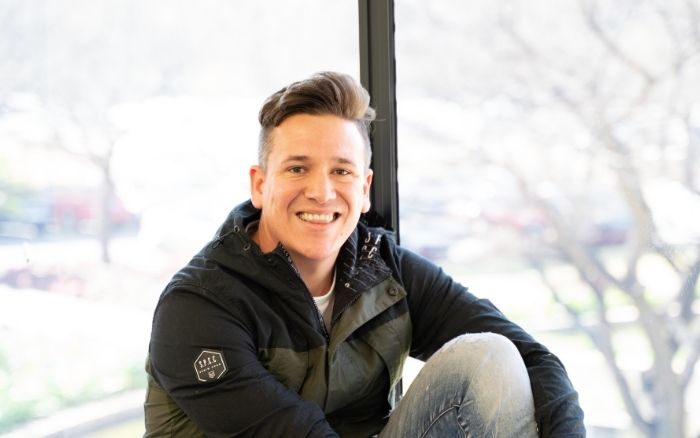 Castle Lite’s Cold Tracker concept and device, which tracks and advises on where the coldest beer is available, has won at Cannes, adding two Lions to its already extensive list of accolades. The awards – a Gold for the use of Real Time Data and Silver for Food and Drink Advertising – have cemented the brand’s positioning as a leading name in extra cold refreshment.

The device was born out of a real-world problem. According to research, three out of five informal outlets in key African markets kept turning their fridges off to keep running costs down. Castle Lite’s Extra Cold advertising message lacked impact unless it was actually extra cold when the beer was handed over. Enter the Cold Tracker, a 3G device that can be fitted to fridges to monitor both temperature and location.

Using a built-in thermometer, the Cold Tracker was able to read temperatures and send out the information via geolocation services in places where it was not only humid but where electricity is expensive and often erratic, especially given restrictions over lockdown periods.

Geo-located billboards and social media monitoring was enabled, which displayed – in real time –fridges in the immediate vicinity that were offering the coldest Castle Lite. A world first temperate-based media trading platform. The cherry on the cake was that participating outlets were also highlighted in their local newspapers through paid-for Castle Lite advertising and targeted social media.

Franscoe Bouwer, Marketing Manager for Castle Lite says, “The wins at Cannes are testament to the hard work put in by everyone involved. We all worked hard to put this together, giving us a product and campaign that has not only received worldwide recognition but has helped businesses who have been struggling to maintain a sense of normalcy in these uncertain times.”

Nic Kostouros, Integrated Creative Director at Promise Group – the agency that conceptualised and executed the campaign says, “These accolades a merely a by-product of the kind of work us as an agency and Castle Lite as a brand strive to create. We are immensely proud of what we have achieved with our client, Promise Group, SAB AB-InBev, and small retailers in Africa who have now been given the opportunity to make a better income.”

It was a win-win for everyone in both concept and campaign. It gave consumers the cold and refreshing Castle Lite they were after, it helped the brand stay relevant in a disrupted market, and improved sales by over 26% in the cold tracked outlets.

This campaign enabled Castle Lite to deliver on its promise of extra cold refreshment and solidified Castle Lite’s position as the biggest premium beer in Africa.