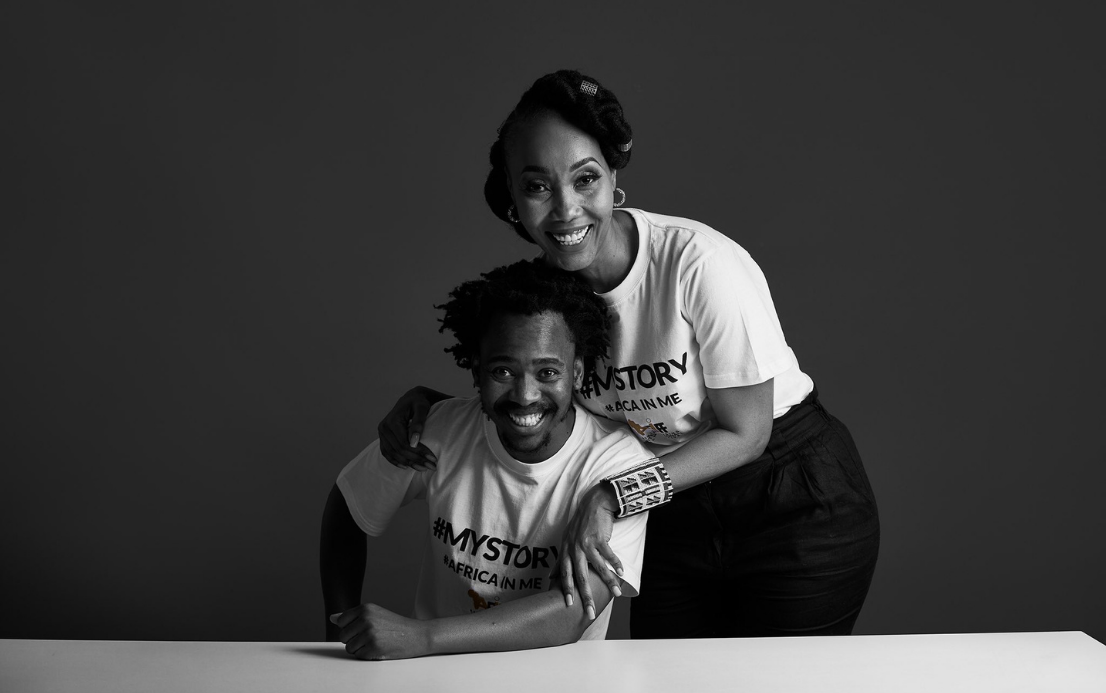 The Walt Disney Animation Studios’ film, Encanto, will have its African premiere at this year’s ARIFF Film Child social impact activation on the 25th of November 2021 at 11h00am at the Ster Kinekor Fourways Mall in Sandton. Encanto is a children-friendly animated film about a family called the Madrigals, who live in an enchanted town in the mountains of Colombia. Every child but one in their magical house has been granted a unique ability such as strength or healing powers. Mirabel, the only ordinary Madrigal, discovers that the magic is under threat and she may be the only one able to save it. The film is scheduled for a cinema release a few days after its African premiere at ARIFF.

This screening, in a similar fashion to previous editions of the festival since inception, is reserved for children between the ages of five and fifteen years old.

“FIlm Child is ARIFF’s passion programme through which we hope to build a new generation of filmmakers, talent and audiences. Our dream is to really achieve this by giving underprivileged children from marginalised communities a memorable experience that can touch them for years to come, says festival director, Ayanda Sithebe .

“We cannot overstate just how much this partnership with Disney adds to this passion project. Children who otherwise would not be able to have a ‘cinema’ experience get to see, hear and feel the magic of cinema and in this way, we hope to introduce these young kids to the art of film for a tender age,” she adds.

ARIFF’s relationship with Walt Disney Studios started in 2019 with a special screening of The Lion King for the same program. This year, children set to enjoy the screening are from two homes: Joy Joy Educare Centre and Zenzele Counselling Project.

In addition to exposing children to cinema, ARIFF Film Child this year seeks to empower parents as well. The ARIFF Child programme will culminate in a panel discussion on parental guidance on Saturday morning at The Bioscope, at 44 Stanley. Full details including panellists will be shared closer to the day through ARIFF’s social media platforms. “The realities of living in the digital era mean children are exposed to all sorts of content on media platforms — a lot of it undesirable. As such, we want to have an open dialogue with parents on how they can keep their children protected by ensuring that they are exposed to age-appropriate content, to this end we are proud to have the Film Publication Board join forces with us,” concludes festival Chairperson, Lala Tuku. 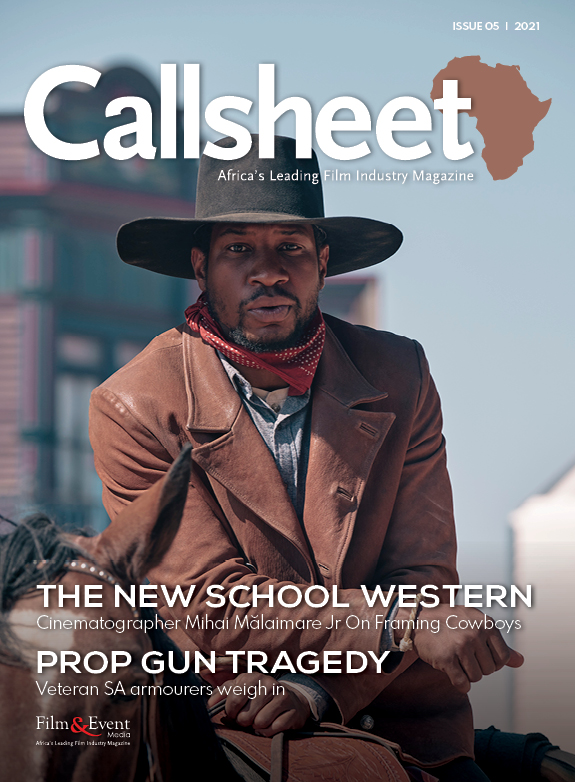