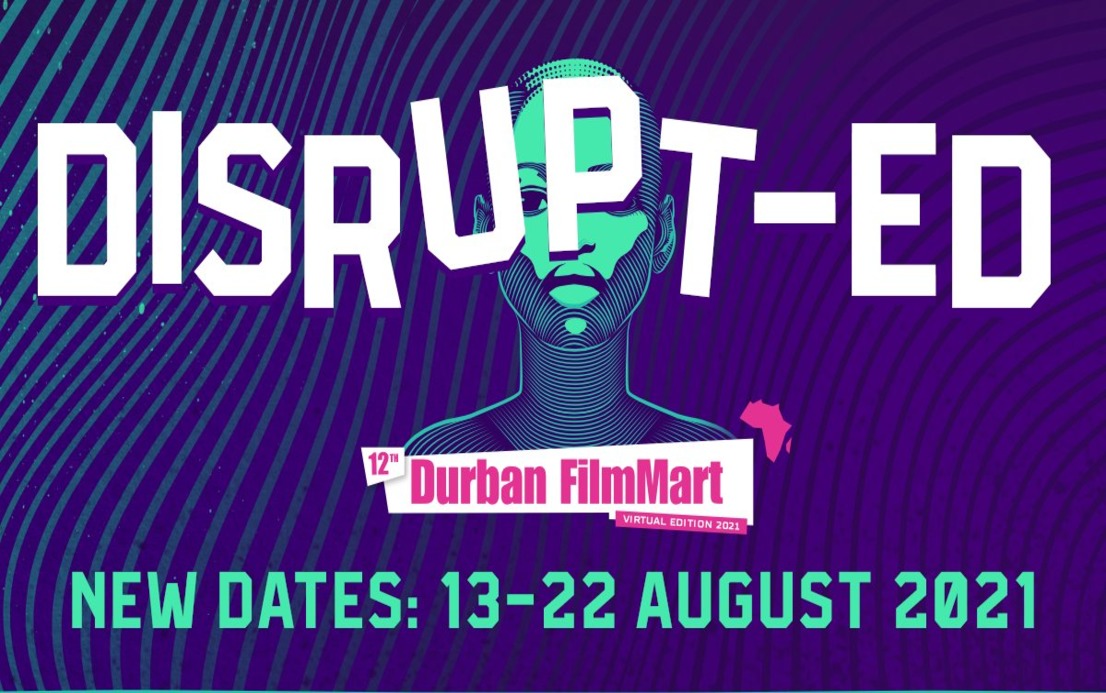 Durban Filmmart Postpones 2021 Edition to August In Wake of Violence

In the wake of the ongoing unrest, violence and widespread destruction of property taking place in parts of the provinces of KwaZulu-Natal and Gauteng in recent days, the Durban FilmMart has postponed the virtual event that was meant to run from July 16 to 25.  The 12th edition of the Durban FilmMart will now take place from August 13 to 22.

Magdalene Reddy, Acting General Manager for the Durban FilmMart, said the decision to postpone the virtual event by a month was not taken lightly.  “The board of the Durban FilmMart has decided, that in good conscience, we cannot host an event that celebrates African film while large parts of South Africa are experiencing such trauma.  We remain sensitive to what South Africa and its citizens are going through, and this decision takes into account both operational integrity and the safety of all concerned.”

This year’s Durban FilmMart will take place under the theme, ‘Disrupt! The shape of stories to come’ and will interrogate the challenges and opportunities the changes in the film industry represent, while celebrating the new contours of access as online leads the way, as remote working connects us differently, and new collaborations emerge.

“What we are experiencing right now is disruption on a massive scale, and it directly informs the stories we tell and the way we work,” says Jacintha de Nobrega, chairperson of the Durban FilmMart Institute, “this is a potent reminder that we are not divorced from the reality of the world around us.”

The DFMI board further notes, “The DFMI Partners, General Manager and staff are determined to give true meaning to this year’s “Disrupt” theme, by rising to the challenges currently faced by South Africa generally and the filmmaking community specifically.  Using  the opportunity to harness the transformative nature of disruption to come out the other side stronger as an institution and more resilient, we are determined to use the power of story-telling as a catalyst to build and strengthen the enormous talent pool that exists in South Africa and across the continent.”