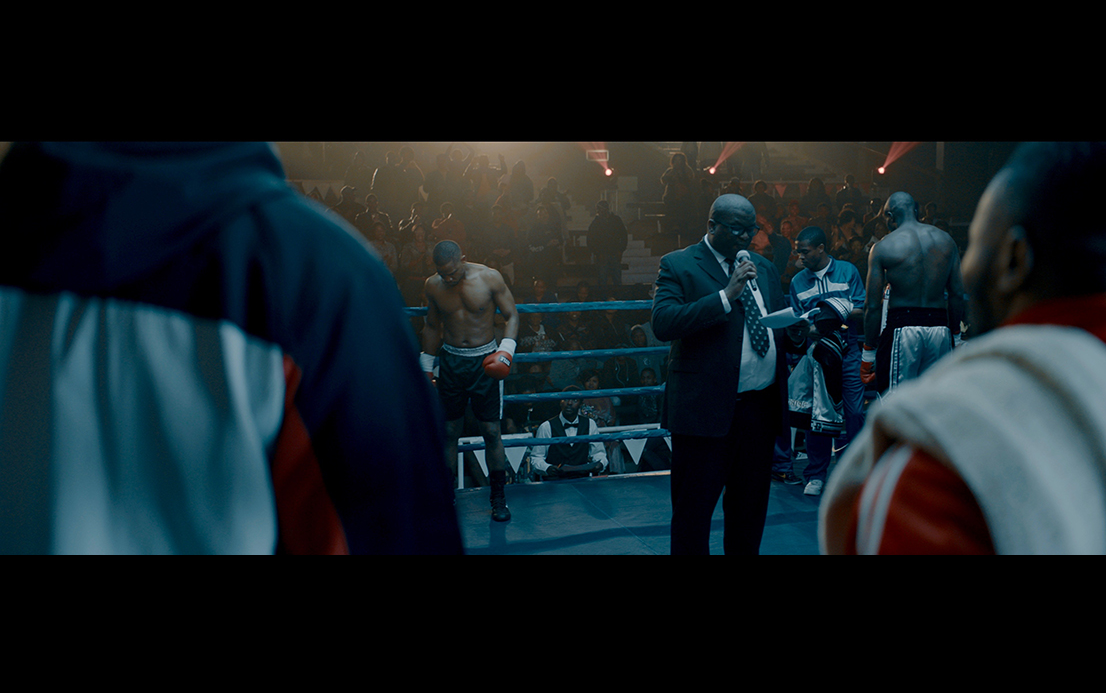 The Durban International Film Festival (DIFF), presented by the Centre for Creativity (University of KwaZulu-Natal) has announced Jahmil X. T. Qubeka’s Knuckle City as its opening film for its 40th edition.

The film produced and edited by award-winning Layla Swart of Yellowbone Entertainment, together with Mzansi Magic, is the acclaimed Qubeka’s much anticipated fourth feature film.

Dissecting notions of inherited toxic masculinity and the underbelly of the fighting world, Knuckle City is a riveting exploration of the psychology of a fighter from the Mdantsane township known as the boxing mecca of South Africa. A slice of street life, Knuckle City follows the journey of Dudu Nyakama, a down and out ageing boxer as he struggles to attain the one fight that he believes will uplift his fractured family. Contending that the underbelly of the boxing world is rife with criminality, Dudu unwittingly enlists the help of his reckless but resourceful, gangster brother who’s coming out of jail. Haunted by the ghost of their father, Dudu soon finds that the fight at home is far more challenging than any opponent he can possibly face in the ring. “The film is a gritty and authentic glimpse into the street life of one of South Africa’s largest and oldest townships packaged in an entertaining and accessible feature film,” says producer Layla Swart.  “We believe the film is a tangible manifestation of the evolution of the South African narrative, a slice of life in a largely undocumented corner of the country. Knuckle City is a much-needed addition to the canon of South African cinema, where the less discussed aspects of the residue and repercussions of our collective national past culminate in the immediate issues confronting us in the present day.” “We are very excited to be opening our 40th edition with this gritty raw film by Jahmil,” says Chipo Zhou, DIFF Festival Manager. “This is a film which we believe will do very well as a cinema release, with boxing as the means to tell the story, and its multi-layered narrative will resonate with audiences globally.”

Qubeka, who grew up in Mdantsane in the 80’s and 90’s says, “It was an experience that has shaped the entirety of my life. The energy of the landscape and the visceral fight for survival that is palpable on the streets has inspired in me a deep yearning to chronicle the lives of its inhabitants through cinema.” “It is my intention to capture the essence of life in Mdantsane, and the restless pursuit of being a champion within a society that often dictates you are a failure. I am determined with this film to give audiences a glimpse into a world rarely seen, and a deeper understanding of the multi-faceted individuals inhabiting our land.”

Knuckle City opens the DIFF on Thursday 18 July at Inkosi Albert Luthuli International Convention Centre, the director, producer and lead talent will be in attendance.