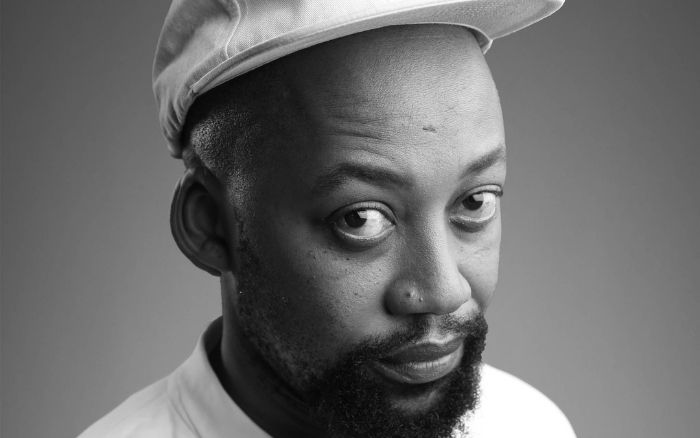 Egg Films has boosted its leadership firepower with director Zwelethu Radebe and director and Arcade co-owner Lebogang Rasethaba joining long-standing colleague, executive producer Colin Howard, as the ‘nest’s’ main shareholders and partners. The move comes after director Sunu stepped down as partner to focus on his longform.

Founded over 21 years ago, Egg Films is one of the most established and respected production companies in the industry. Rasethaba and Howard launched Arcade, the sibling production company, nine years ago in 2012. The duo view the new Egg Films partnership as the extension of their current working relationship, and have brought in Radebe to complete the partnership. The new leadership team intends build on Egg Film’s already high level of craftsmanship while creating culturally relevant commercials, documentaries, short films and music videos for the local market.

“The industry is growing and changing and it’s important to show our ability to change and adapt to the needs of the world,” said Lebogang. “There is a bigger drive for thoughtfulness in filmmaking and we are being held to higher standards of accountability, which is good. Colin, Zweli and myself are excited about this new chapter at Egg.”

Radebe, who was signed by Egg Films as a director in 2017, added: ‘I’ve become very close friends with Colin and Lebo, and we share a vision for the industry. Egg has always felt like home to me and this is not only a dream come true but an opportunity for us to continue driving representation in the industry, which inevitably will create opportunities for others to enter.”

Egg Films will continue to be a majority Black-owned level 2 contributor to B-BBEE. With offices in Johannesburg and Cape Town, it represents a strong roster of South African directors. Meet the Egg talent and view the work here.