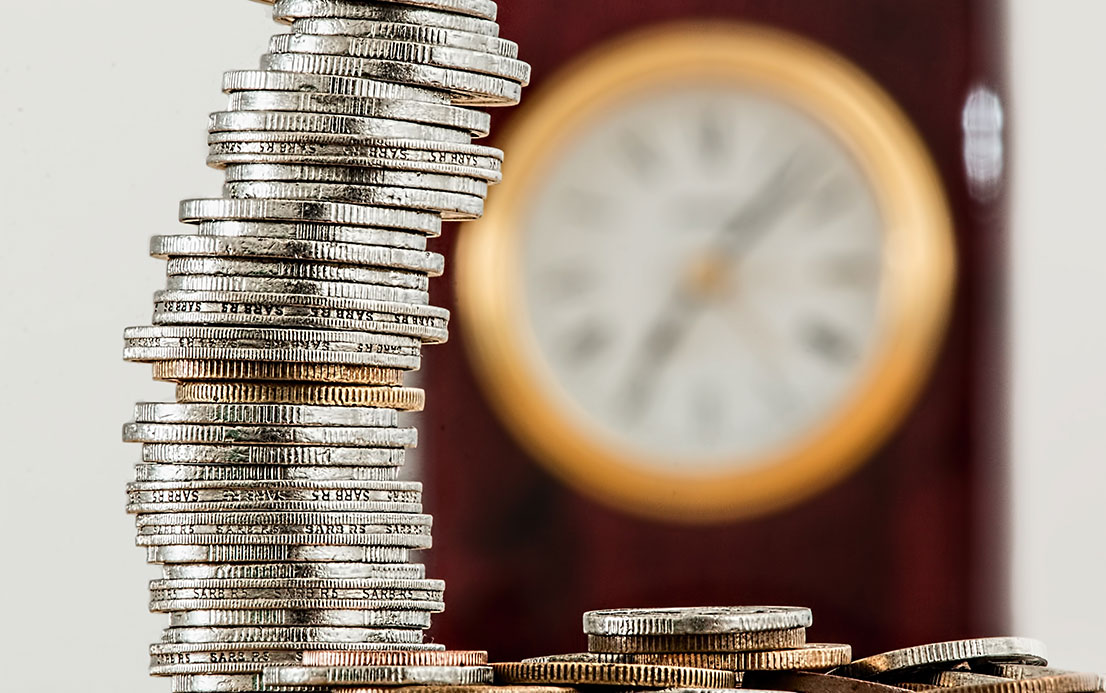 We look at the most important steps to finding finance for your film or television production.

Finding the money to make your concept a reality can be tricky – think tonnes of paperwork and being able to sell yourself and then your idea to scores of people along your often long and arduous journey. In the spirit of assistance, we’ve put together a step-by-step guide to help you along your way.

1. Know your budget breakdown and what your production strategy is. How much money will you need for pre-production or development? How much will go towards principal photography? How much belongs in post-production? From here, you have a feel for how to ‘divide and conquer’.

2. Check your rebate options. South Africa has attractive incentives for local filmmakers, for international filmmakers shooting in the country, for black emerging filmmakers, and even for co-productions. The National Film and Video Foundation offers a variety of funding on various levels in the production process, and has several cycles or calls for projects annually that they can award funding to. The Department of Trade and Industry administers rebates and the Emerging Black Filmmakers Fund, while the IDC also offers financial support of sorts.

3. Consider if crowd funding is right for you. It’s not everyone’s cup of tea, but if your concept already has lots of support and interest, as was the case with Kariba (it reached its Kickstarter goal in less than 48 hours and was 200% funded on Kickstarter), this might be great for you.

4. Consider approaching private investors. Who might be interested in funding the arts? Film is a high-risk investment, but can yield just as high a return if successful in the box office. Ensure that your story is designed to reach a wide, universal audience and you could get this right. A trust fund baby is not the only type of private funder you can approach. Broadcasters love to invest in films and TV series, as demonstrated by M-Net, kykNET, Netflix, Showmax, and many others.

6. Another place to source funding is through film festivals and markets. In addition to great networking opportunities, many festivals have film funds. Think grants, fellowships and labs, as well as funds from the likes of Hubert Bas, Alter-Ciné Foundation, Hot Docs, CrossCurrent Doc Fund, WorldView Development Fund, IDFA Bertha Fund, Filmmakers Without Borders. Newcomers in the tech industry can also assist. For instance, Olffi is the world’s largest database on public funds and incentives for film, TV, new media, with a presence in over 95 countries.

7. Not sure your idea is ready for this amount of work? Create a short or web series and pop it online to see how it does. Many successful series had humble beginnings online – think Broad City, Haters Back Off, Insecure. Tali’s Wedding Diary (a Showmax original) was a breakaway success thanks in part to its lead, Julia Anastasopoulos’ first outrageous YouTube character,

8. Bridging Finance and Completion Bonds are ideal if you’re almost sorted with your funding, but need that last extra push to complete your film. This involves having your production finances in order and being transparent about what your funds are being used for in order to access this kind of finance. Film Finances is a world leader in writing completion bonds, and has worked on productions like La La Land, Beasts of No Nation, 12 Years A Slave and many others.

READ MORE: How to Finance Your Film: A Step-by-Step Guide