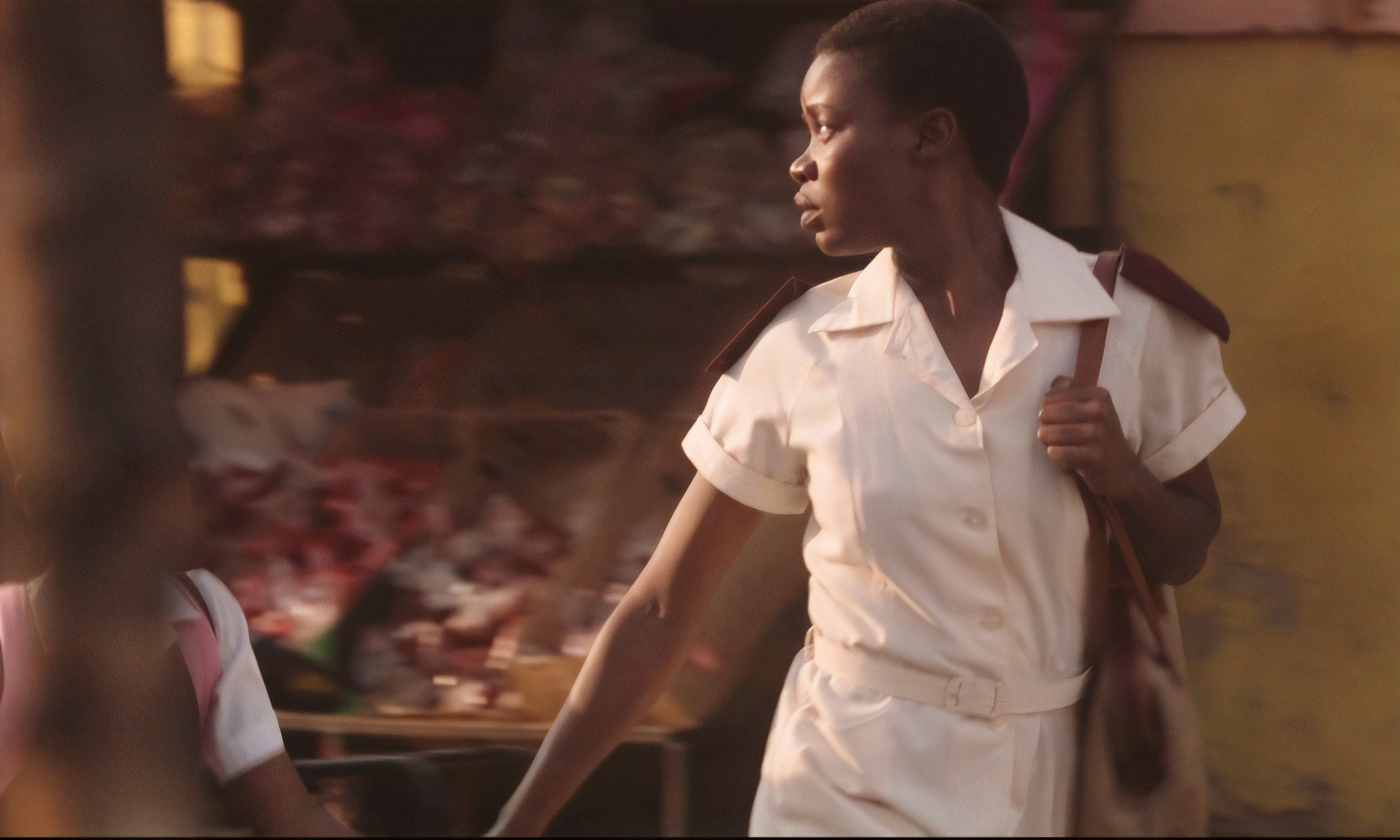 Phumi Morare earned gold at the 49th Annual Student Academy Awards for her film When The Sun Sets. Liam Fraser spoke to the passionate young writer and director.

South African director and writer Phumi Morare earned gold at the 49th Annual Student Academy Awards for her film When The Sun Sets. This is only the start for the Los Angeles-based filmmaker as she sets her sights on bigger projects.

Liam: Congratulations on winning Gold at the Student Academy Awards. How did it feel when you first found out?

Phumi: It was very surreal. When I found out that I was a finalist, I was already so shocked because it’s one of those prestigious awards that you look up to when you’re a student and you would love to be considered for, but it seems a little bit like a pipe dream. So to be a finalist, already I was so amazed, and then to be announced as the winner, I just could not wrap my mind around it. I was so happy and just amazed that a South African story could resonate with an international audience that was really moving. 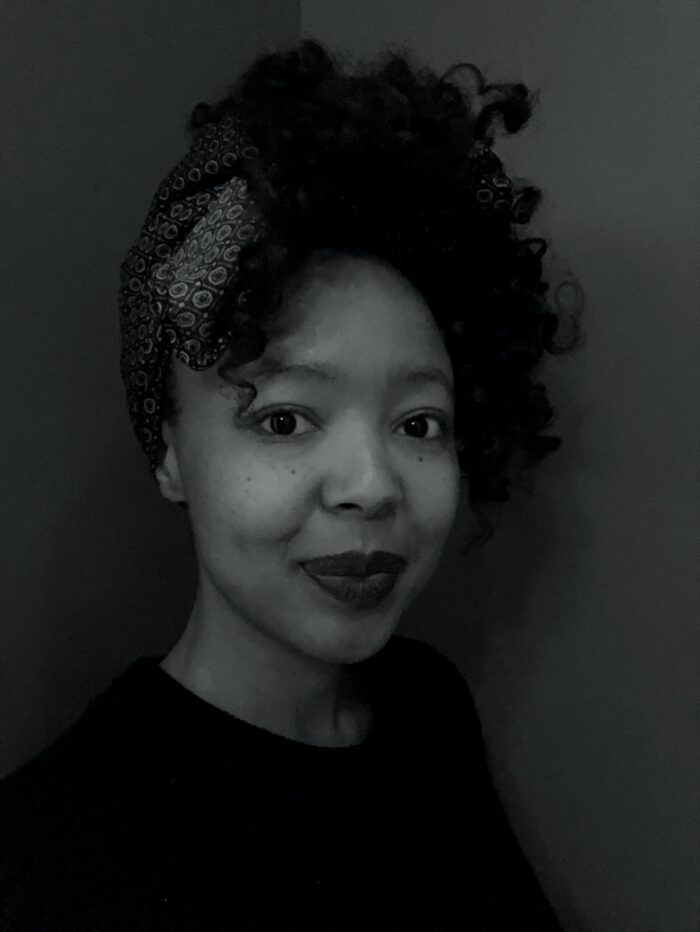 Liam: What inspired the film that won the award?

Phumi: The film is inspired by a story in my mom’s life. In the 80s she saw her baby brother getting abducted by apartheid police and she had to save him. My mom told me the story maybe 7-8 years ago and I was shocked that I’d never heard it before and then also shocked that my mom was the person who had confronted these really aggressive police. It was like seeing her in a new light, because she is a soft-spoken, gentle person, and just to think of her confronting these police. Also, as a black woman who didn’t have a voice during that time. I was really amazed and I felt like her courage needed to be celebrated.

Liam: Who are your filmmaking influences?

Phumi: I have a number of them. I’d say in terms of African classics Ousmane Sembène. They often call him the father of African cinema. He is one of my influences. He has a lot of feminism in his work and he also deals with a lot of social issues.

After him I would say Ava DuVernay, because not only is she making a difference with her work, but she’s also uplifting other women and other people of colour along the way. Whenever she does a big TV show or a film, she always makes sure that the people that she hires are people of colour and women. So she influences me in terms of me also giving back and making a difference in that way. Then also creatively, I’m also influenced by a lot of other women filmmakers and independent spaces like Chloe Zhao, Lucrecia Martel, Lynne Ramsay and Sofia Coppola because they have a very feminine intimate lens on their cinema, which I really resonate with.

Liam: What advice would you like to give to aspiring filmmakers?

Always have the courage to pursue your dreams. They should be relentless in their pursuit of those dreams. One of my friends said to me “Pursue your dreams as if it’s impossible to fail”, and that’s kind of the approach that you have to have with filmmaking, because a lot of it is audacious so you have to really believe in yourself and pursue it as if you will not fail. And you will fail, and you will encounter obstacles, but having the courage to stand up again and bounce back and keep going.

Phumi: How is filmmaking in America compared to SA?

It is very similar in terms of the way it runs. South African filmmaking is actually pretty top-notch and is top standard. I’d say the only difference is just the scale. In the US there is obviously a lot more money that goes into production, the budgets are bigger, and so people are able to do productions at a larger scale. But I’d say that South African production and the way that they run and the technical aspects are pretty similar.

Liam: If you got the opportunity to remake a classic, which one would you go for?

Phumi: There’s Toni Morrison’s Beloved. There’s a film that was made in the 90s, and I’ve always thought about, “Wow, it would be so nice to have that film redone day”, you know, like there’s a lot more you can do technically. And I think special effects and stuff were not advanced during that time. It’s one of my favourite books as well, so that’s a film that I’ve always loved.

Liam: Are there any upcoming projects you can tell us about?