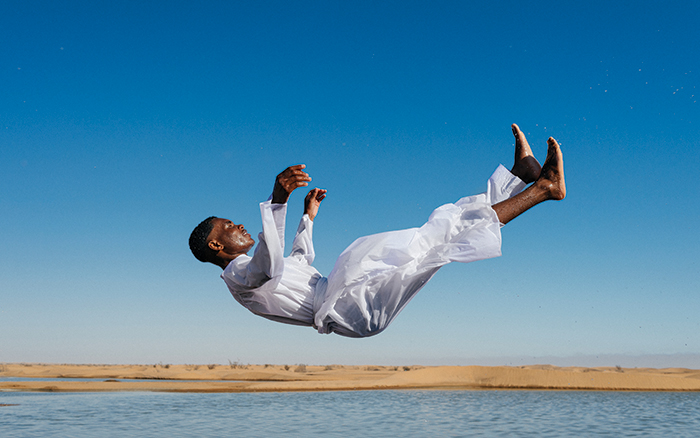 We dig into the hot topics in the local film production, commercial and animation industries. Here is the Film Production segment:

Dr Who Cast Experience in SA

Season 11 of Dr Who, the world’s longest sci-fi show, spent three weeks shooting in SA with Out of Africa Entertainment. “The crew over there are extraordinary,” says Jodie Whittaker, Doctor Who’s Thirteenth Doctor – a super-smart force of nature, who can change appearance (and gender) by regenerating when near death. “We were so well looked after.”

The weather proved to be a challenge, however, since the cast had moved from a freezing winter in the UK to a South African summer at its peak. This was particularly challenging because of their wardrobe. “I was wearing a Barbour jacket and a scarf, in forty-degree heat,” says Bradley Walsh (Law & Order: UK), who plays Graham O’Brien, one of the Doctor’s new friends.

Chris Chibnall (Broadchurch), the new showrunner, says they came to South Africa because they wanted scale. “We created a couple of different worlds in South Africa; we went there because there’s a different sort of scale, different types of landscapes.”

“We were filming in locations that as a tourist I don’t think you’d necessarily get to see and that’s mind-blowing in so many ways,” says Jodie. “Just the elements and nature and the epic landscape serving the story was great; they made our job a lot easier.”

Watch the latest season of Dr Who on Showmax, here.

Petite Noir’s new four-part visual album, La Maison Noir (The Black House) is a story of struggle, life, death, and ultimately rebirth. The story unfolds in the Namibian desert, and explores Petite Noir’s identity politics of growing up in Africa, fame and “the noir wave experience” – his own description of his sound, which has snowballed into a cultural movement describing  the focused intent of African artists claiming and creating high art through sound and visuals.

The album is produced by Red Bull Music SA in collaboration with Iconic agency in Cape Town. It was co-directed by Rharha Nembhard and Timothy Weyer. The film also features art direction and styling by longtime collaborator Gabrielle Kannemeyer, and original choreography and performance by Manthe Ribane. The film first screened at the Keyes Art Mile in Johannesburg on 27 September, followed by premieres on MTV Africa and BET Africa. The visual album made its global debut on 5 October.

“The lead characters of the film are strong, determined women facing a daunting challenge. Erica and Hlubi have both starred in diverse roles in other projects and we believe are the ideal actresses to lead the Valhalla cast,” says Director Donovan Marsh. “We conducted extensive auditions before the actresses for the lead roles were selected as the film’s theme, a crime drama, requires deep insight into the characters from both women.”

Hlubi first worked with Marsh on iNumber Number in a supporting role. “Donovan and I have unfinished business. I look forward to creating a dynamic, reflective and consciously relevant story with him and the team, this time in a leading role,” she says.