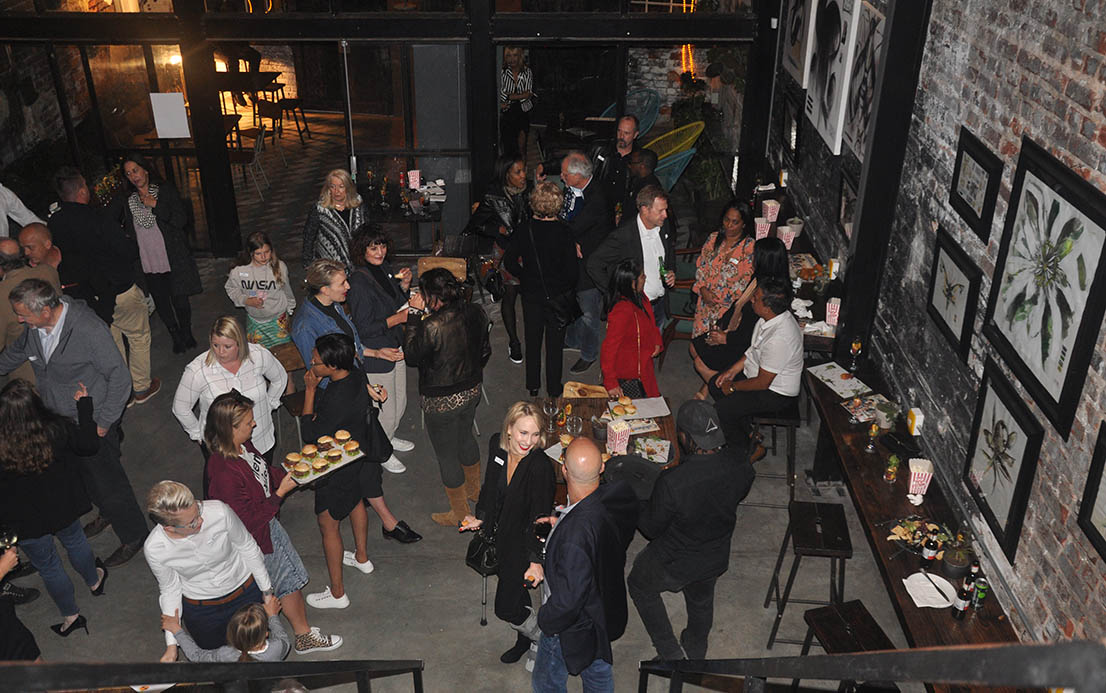 Irish MacLeod has been the leading legal specialist in entertainment law since 2002. “We have a very well-defined relationship with our clients where they can call us any time they have an issue. This allows us to work productively together to achieve amazing results,” explains Farren van Niekerk.

Irish MacLeod is an anchor and cornerstone in the industry. Through their hard work, they have built a name for themselves in the industry. They have a love for film, and this shows in their commitment to help their clients succeed in what they do.

South Africa, and more specifically Cape Town, is an attractive destination to international markets. With the growth that is still coming, the education that they offer to producers is pivotal. Not only does Irish MacLeod work with international clients, they also help young producers understand the commercial and business operations of the industry, the importance of understanding profits, their rights and selling their films. Their clients concur that not only are they lawyers, but they are also creatives. They understand and are able to put themselves in the producer’s shoes while still standing strong on the knowledge they have about entertainment legalities.

In celebration of 20 years of service to the film, television and commercial industry, Irish MacLeod held a party on 30 October 2019 at The Electric in Zonnebloem. Their clients had a great time networking over drinks and canapes. The film industry is tough, but many are still standing strong and Irish MacLeod Incorporated is here to hold their hands through the legalities of it all.

Here is what their clientele had to say about them.

“As an industry in South Africa, particularly in Cape Town, we are very appreciative of the fact that they have taken this on and that they are able to give us a service that we need in order to work with our clients successfully and securely. “

“South Africa is very important as an international destination now and Irish MacLeod has helped to form that foundation. Previously, we were limited to TV, but that has changed, and they are part of the core team of people who took the service industry to the world.”

“The fact that they are lawyers is last on the list of the things they are! Farren is who I deal with most and she is like family. She is in the frontlines with me and when they take you on as a client, they take you on with everything else – I am humbled by what they have done for me.”

“They are what you are looking for in a lawyer. It’s not always about price, it’s about quality and having a partner – it’s about service and relationships. When you approach them as a legal firm, you are forming more than a business relationship. It is personal, and that’s what’s important.”

“Guy is one of the most experienced entertainment lawyers in Cape Town and South Africa, and that speaks a lot to the impact that Irish MacLeod has had.” 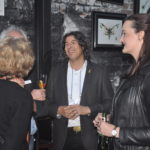 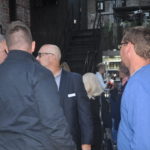 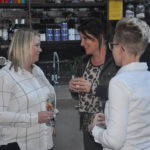 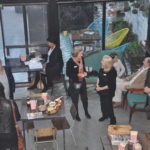 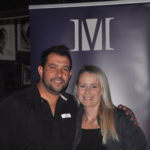 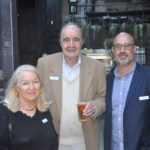 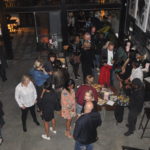 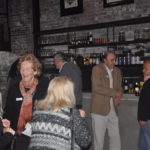 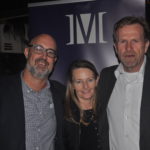 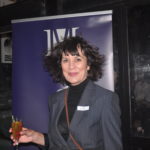 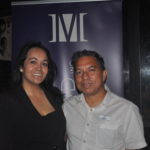 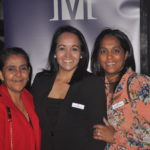 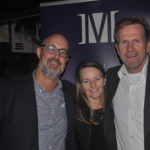 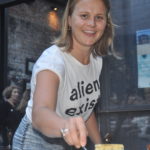 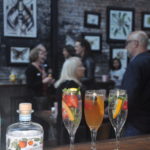 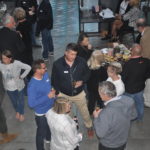 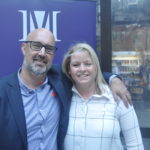