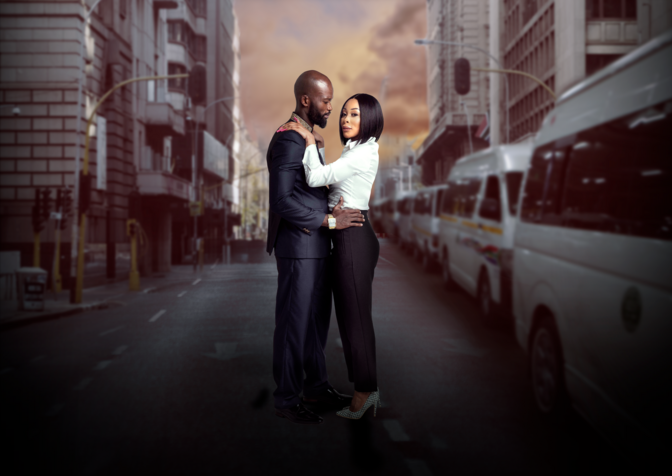 The Wife is back as Season 2 kicks off on Showmax, with Khanyi Mbau (Unmarried, Happiness Is A Four-Letter Word) and Mondli Makhoba (Umkhokha) stepping up into the lead roles as Zandile and Nkosana.

Zandile had already served 10 years in jail for the murder of her mother when the love of her life, Nkosana, finally broke her out of jail at the end of Season 1. Being on the outside is a big adjustment, but not as big a challenge as winning back her children’s love, rebuilding her marriage, and establishing herself as matriarch in a crime family where another woman, Hlomu (Mbalenhle Mavimbela), has been calling the shots in her absence.

Produced by Stained Glass, Season 1 of The Wife opened to rave reviews in November 2021, becoming the most watched launch on Showmax ever.

It is inspired by the bestselling books by Dudu Busani-Dube, which tell the story of the eight Zulu brothers, a formidable crime family, through the eyes of the wives they marry. Season 1 was inspired by Hlomu The Wife; Season 2 by Zandile The Resolute.

We caught up with Khanyi to find out more:

Which Zulu brother do you think has the best swagger?

Well, I don’t know. The only Zulu brother I’m exposed to is Nkosana. So I have to be biased and say it’s him. It’s the voice, man. Have you heard that guy’s voice?

How’s the chemistry between Zandile and Nkosana?

I’m happy that Season 2 comes out in February, which is the Month of Love, because they have such a beautiful love story. They serve couple goals from the get go, even in prison.

For the viewer, one thing they’ll truly enjoy is their language. Nkosana is very poetic, how he uses his words, and how he relays love to her. Nkosana makes the Zulu language so romantic; he makes it sound like French. 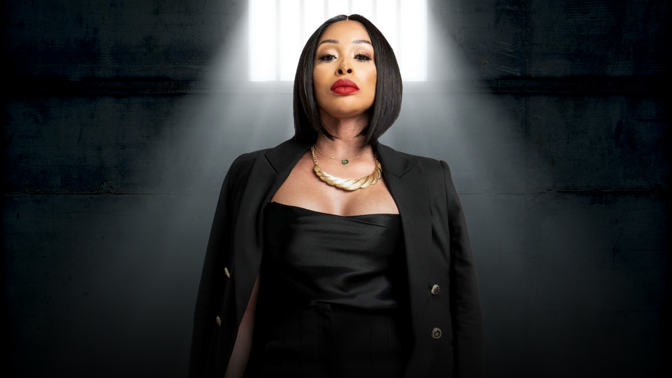 How easy was it to see yourself in Zandile?

Out of all characters that I’ve ever played, Zandile is the most complex one. She challenges me.

She is not an open book; I am still in the process of trying to find who she is. She’s very cold and detached and disconnected from reality. She doesn’t cry. She speaks with the same tone. She never lifts her voice. So she frustrates me and she is going to frustrate the viewers, to the extent of almost disowning her because she seems indecisive and manipulative.

You can never pinpoint what she’s going to wake up like the next day. I think even her husband struggles with that.

But she has one thing about her that I like: she loves deeply, which is something that she has in common with her husband.

How would you describe your character’s fashion style?

One thing about Zandile: she can dress. She would rather starve but look nice.

Do you think Khanyi and Zandile would be friends?

They’d be friends. They would probably shop together, because as Khanyi, I see why I played the part. It’s my look.

If there was something that you personally, theoretically speaking, would be in jail for, what would that be?

I don’t eat dairy. I don’t know how Mqhele does it. Doesn’t he fart?

Binge the first episodes of The Wife S2 on Showmax from Thursday, 17 February 2022, with new episodes added weekly. The 40-episode first season is also available to binge.