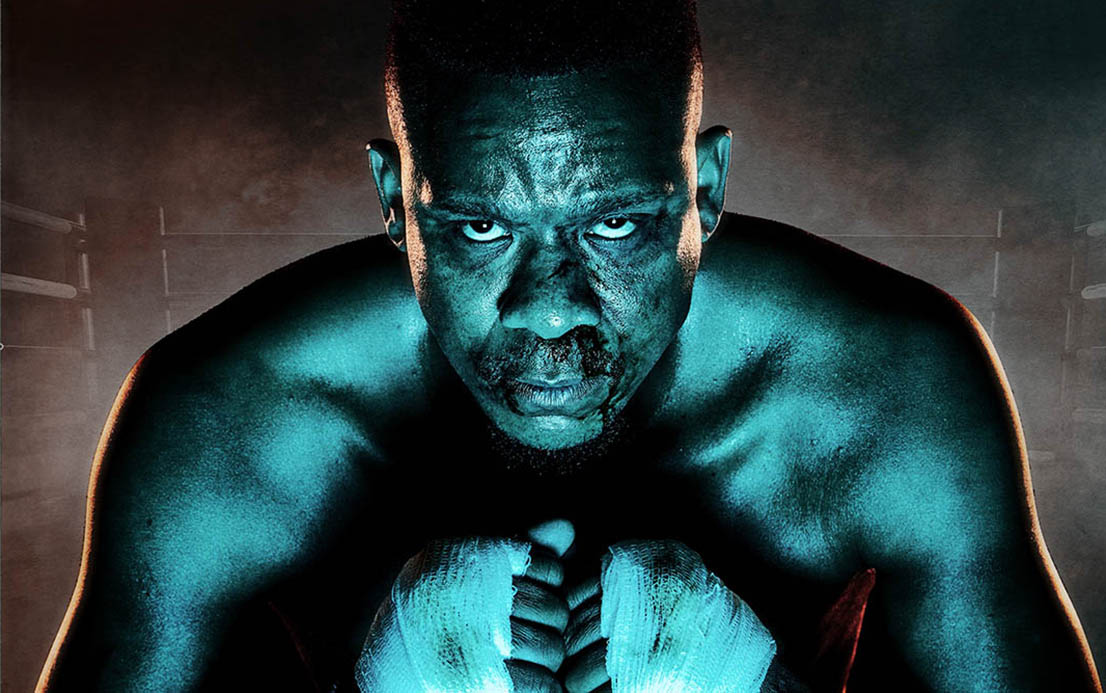 10 September 2019. Jahmil XT Qhubeka’s Mdantsane-based film, ‘Knuckle City’ is this year’s South African entry for the highly coveted best International Feature Film award for the 2020 Academy Awards. On the 23rd of April 2019, the Academy’s Board of Governors voted to rename the Foreign Language Film category to INTERNATIONAL FEATURE FILM for the Academy Awards.

Six film submissions were received for the 2020 Oscars consideration and they were: Flatland, Racheltjie De Beer, Poppie Nongena, Back of the Moon, Knuckle City, and Moffie. The National Film and Video foundation facilitated the process by making a call for local film producers to submit their films for selection in August this year. These films were viewed by 14 jury members drawn from the creative industry.

Knuckle City came through as the most relevant South African film. “Its ‘slice of life’ perspective reminded me of what Quinton Tarantino and Guy Ritchie attempted to do with their earlier films. Knuckle City is not a superficial exploration of familial binds nestled between high octane car chases. It is, in fact, a dark exploration of a family’s existence in a bleak world with some clever humour to make it palatable. Although this is not the obvious choice, I truly believe it’s the best choice we could have made to represent South Africa at the Academy Awards” noted a jury member.

Knuckle City has received critical acclaim since its premiere at the 40th edition of Durban International Film Festival (DIFF). The film is currently making its international debut at the Toronto International Film festival (TIFF), where it will premiere in the official Contemporary World Cinema Category and it’s set to premiere in South African theatres on Boxing Day, 26 December 2019. This richly layered film explores inherent toxic masculinity and the underbelly of the boxing world. It’s a riveting exploration of the psychology of a fighter from the Mdantsane township, long recognised as the boxing mecca of South Africa.

“What an amazing journey Knuckle City has had thus far, the film is as hard-hitting as its title suggests. It’s quintessentially South African but also a very universal tale and touches on so many themes making it dark and relatable all at once. I think Jahmil is a fearless storyteller and we wish this film the very best as it competes on an international scale” said NFVF CEO, Makhosazana Khanyile.