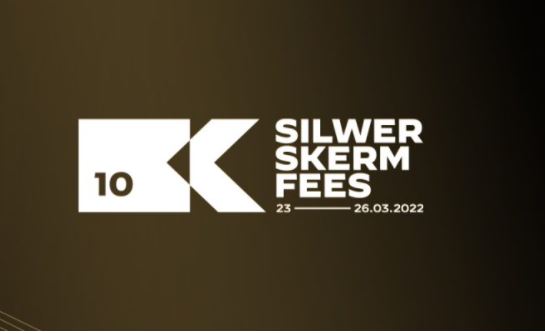 In its new hybrid outfit, the 10th kykNET Silwerskerm Film Festival promises to pull out all the stops once again to support local talent – performers and filmmakers and crews alike.

Filmmakers, film students, movie buffs and everyone who loves South African storytelling must save the date: 23 to 26 March 2022. This is when kykNET will stage its 10th-anniversary Silwerskerm Film Festival in a vibrant hybrid format that will maintain the festival’s signature glitz, glam and prestige while allowing a much broader audience to enjoy the films and festivities.

In partnership with the City of Cape Town, the 10th kykNET Silwerskerm Film Festival will play out simultaneously at its usual home – the Bay Hotel in Camps Bay, Cape Town – and virtually on the Silwerskerm website, where movie lovers will have access to the same feature film world premieres, short films and industry discussions.

While a limited number of guests, observing strict Covid-19 protocols, will be attending the festival at the Bay Hotel’s Rotunda, anyone across the country with internet access will thus be able to watch the festival offerings on the small screens of their choice at home or wherever it suits them best.

In addition to this, some of the feature films from the festival programme will be screened at selected movie theatres and other venues in Cape Town.

Although there will be a small fee attached to the virtual festival, these takings – as well as those from ticket sales at public venues – will go to the Tribuo Fund, which was created to assist entertainers suffering a loss of income due to the Covid-19 pandemic.

In its new trendy hybrid outfit, the 10th kykNET Silwerskerm Film Festival promises to pull out all the stops once again to support local talent – performers and filmmakers and crews alike. Besides creating a seminal showcase for new and veteran local filmmakers, the 2022 festival line-up will include an increasing number of sessions with renowned international speakers sharing their knowledge, skills and expertise.

At least five new feature-length films and the seventeen short films produced with the festival’s ongoing mentorship will be eligible for the prestigious Silwerskerm Film Festival awards.

Meanwhile, the Silwerskerm website has been updated with an extensive archive, featuring more than 50 movies and 160 short films that premiered at the festival since its inception in 2011.  Some of these films garnered several international awards, while others were massive box office success stories, contributing to the continued growth of the local film industry.