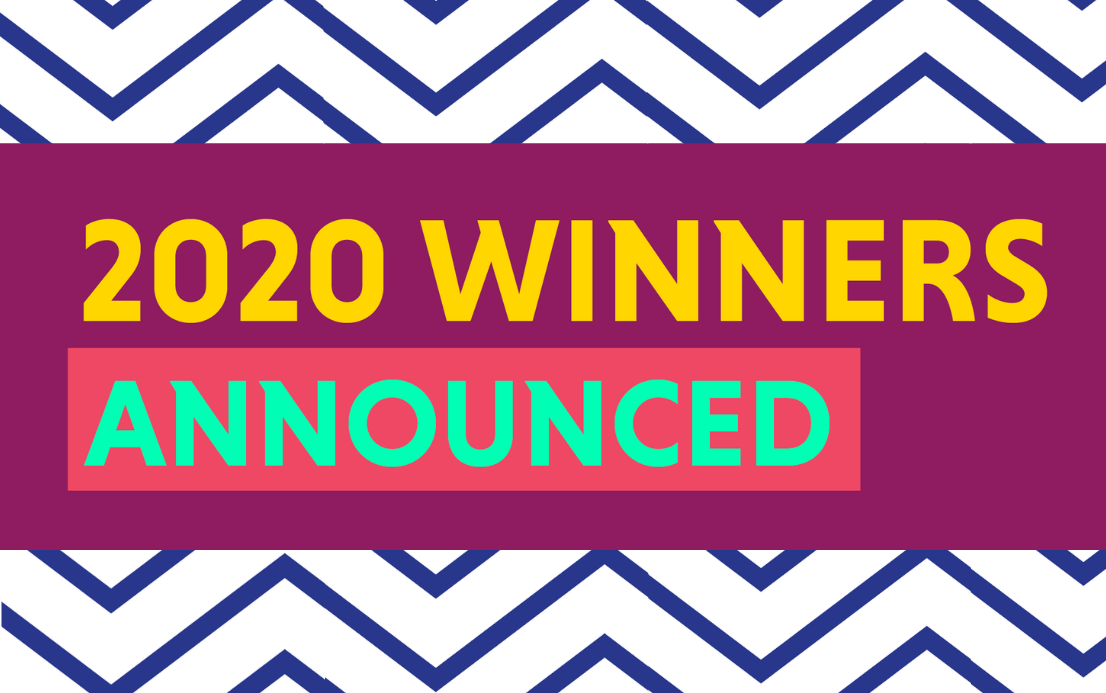 Showcasing the Best in Creativity across Africa and the Middle East

The 42nd Loeries Awards has awarded the best in brand communications across Africa and the Middle East.

Over 5,200 entries were received, with 18% of entries from outside South Africa. Overall, 1,217 brands were represented by 470 agencies from 20 countries across Africa and the Middle East. The awards were judged by over 140 regional and international industry leaders in their fields including international Jury Presidents Swati Bhattacharya, Till Hohmann, Dennis Lück, Katherina Tudball, Nicholas Hulley and Alan Kelly.

Grands Prix were awarded to:

The Loeries, a non-profit company, is Africa and the Middle East’s premiere initiative that recognises, rewards, inspires and fosters creative excellence in the brand communication industry. As the highest accolade for creativity and innovation across our region, the Loeries promotes and supports creativity by helping marketers, agencies and consumers appreciate the value of ideas and fresh thinking.

The Loeries is the only award across Africa and the Middle East that informs the global WARC Creative 100, a showcase for the best creative work in the world. Successor to the prestigious Gunn Report, WARC collates the most important advertising awards from around the world to produce a global list that ranks the most creative companies and campaigns.

Partners of the Loeries