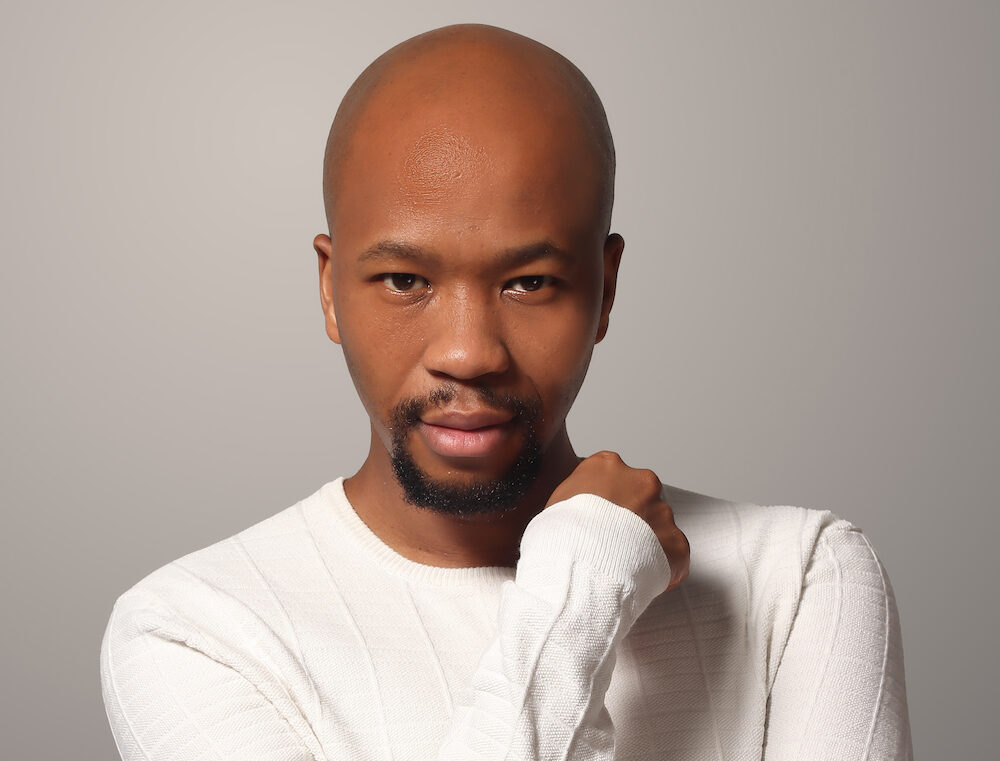 Mthembu, the Chief Creative Officer at MVP Productions, says: “Being nominated for an NAACP award among such incredible work that came out of African Americans and black creatives around the world this year is such an honour.

“The film has already been acknowledged by the Pan-African Film Festival as well as the Africa Movie Academy Awards. For all of these awards, that are from international territories, to acknowledge the work and to feel that the work somehow speaks to them and speaks to their condition as black people around the world is just such an honour for this small little independent South African film. It just bodes so well for the future of our company and I’m just very very very honoured and excited.”

Directed by Mthembu and written by him and his sister Phumi, the film tells the story of South African Nompumelelo, who upon discovering her acceptance into Julliard, embezzles funds from her workplace and abandons her fiancé to live out her Broadway dream in New York City only to discover that 2017 America is not as welcoming as she had dreamed. 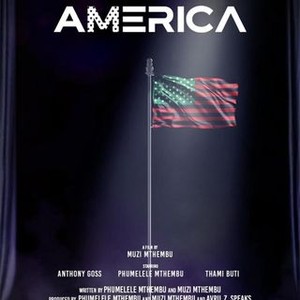 Muzi Mthembu says: “Countries like America have always had a special significance to me. As a filmmaker, a lot of the work that I admire has tended to be American, so come 2017 with the Trump administration taking over the White House, a lot of what my ideas were about America just shifted, especially as the country became a little bit more nationalist and isolationist in its thinking.

“And when you consider even just how contested the previous election was, America is no longer the reliable partner that the world has always imagined it to be. So basically, as we realise that we are living in such a self-help world, I wanted to almost work out where do my dreams sit now, what do I do with that heart, what do I do with that standard that I’ve held so closely?

“And really what the film is about is realising that the grass really is greener where you water it and it’s about true nationalism and true pride of where you come from, and I think that’s more relevant now than ever in history.”

We wish Phumi and Muzi all the best!