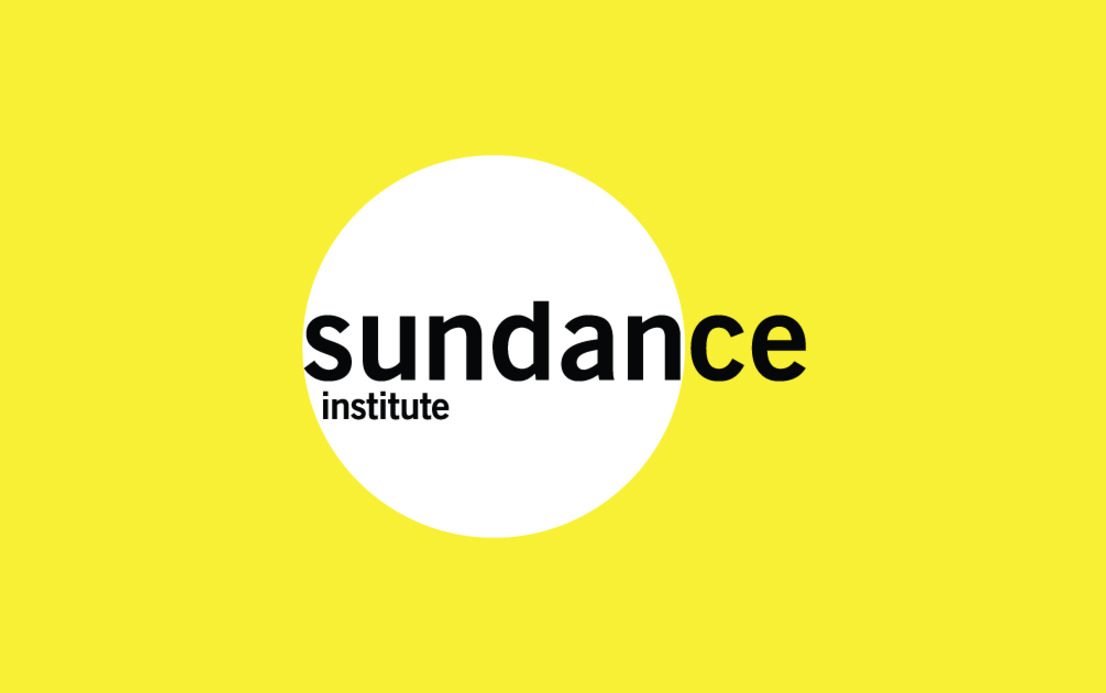 In My Father’s House is a coming-of-age drama that follows a young Nigerian-American woman as she discovers her place of belonging in the homeland of her estranged father. The story was written and directed by Abbesi Akhamie and produced by Melissa O. Adeyemo

Abbesi Akhamie is an award-winning Nigerian-American writer/director and producer operating between New York City and Lagos. Her films have premiered at various renowned festivals. Her bi-cultural heritage is the inspiration behind her work which focuses on African and diasporan cultures and experiences. Akhamie is currently developing her debut feature film, In My Father’s House, which will be filmed in Nigeria and benevolently supported by Black Rock Artist Residency Program, NYSCA/NYFA Individual Artist Grant, TIFF Filmmaker Lab, and the Attagirl Residency Program.

Melissa O. Adeyemo is a Nigerian-American and founder of Omninira Studios, a NY-based production company. Eyimofe, her very first feature, premiered at the 2020 Berlinale and has been showcased at over 20+ festivals and the feature was also acquired by Criterion Collection. Dusty & Stones is a documentary currently in Melissa’s works and is also a recipient of the Keep The Lights On Grant and a Gothan Documentary Feature Lab fellow.

The Sundance Institute Financing Intensive aims to help women producers in the fiction and documentary field build skills and relationships necessary to advance a feature-length project to the next stage of financing success.

Below is a list of the 2021 WIF and the Sundance Institute Financing Intensive Fellows:

The Intensive will start with a free public session on the 13th July 2021. From there on 14-15 July, producers and their attached directors will participate in small group workshops with a focus on both pitching and financing strategy, and professional skills development.

To find out more, visit www.sundance.org