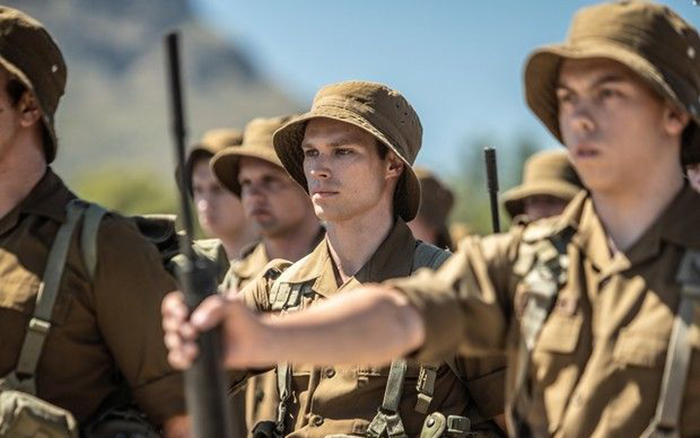 A film that tells the story of a young gay man drafted into South Africa’s military, Moffie has already received much critical acclaim on the festival circuit. After he was approached by the producers to find out what he thought of adapting the memoirs of Andre Carl van der Merwe, he began exploring SA’s conscription history, met the author, and the rest, as they say, is history. He sits down with Callsheet Africa to discuss the film in more detail.

In case you missed it, catch up with what Zubenathi and Oliver Hermanus indulged in about Oliver’s latest movie ‘Moffie’ based on the apartheid era.

Read all about it on this link