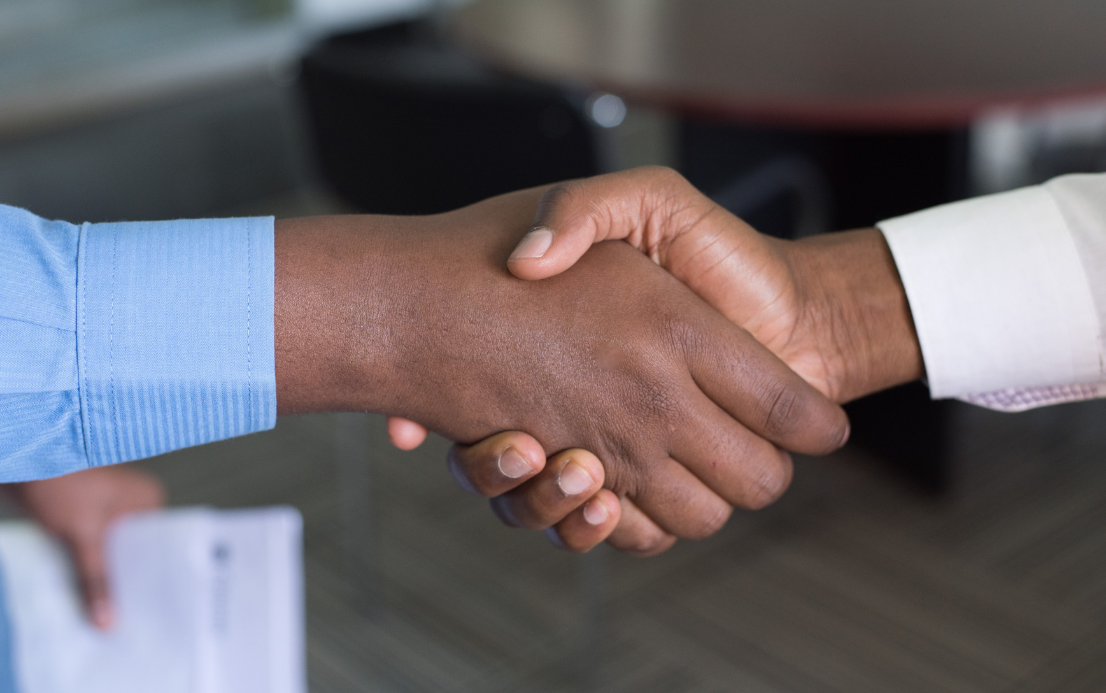 Silverbird Group & AAA Entertainment are entering into a partnership to develop and produce a slate of cinematic African feature films on the continent.

AAA Entertainment will bring to the partnership an experienced film development, financing and production team, facilities and partnership network, while Silverbird Group brings its cinema exhibition and distribution infrastructure and experience in West Africa and the rest of the continent, as well as its studio facilities and network in Los Angeles.

The deal is valued at $50 Million and will focus on the African Export Import Bank’s (Afreximbank) USD500 million Creative Industry Programme for financing.

This partnership agreement was signed today at the Afreximbank pavilion at the Intra African Trade Fair (IATF) in Durban South Africa and was witnessed by Afreximbank’s Augustine Chukwuemeka Uzoh, ManagerTrade and Corporate Finance (Intra-African Trade Initiative).
AAA Entertainment has distributed and executive produced some of the top South African box
office hits and is looking to expand that success to the rest of the continent.

Their experience in the distribution and sales of African content locally and globally, combined with Silverbird Group’s reach and understanding of the rest of the African cinema market, will ensure that a
the slate of well-developed and produced films can reach a global audience while being relatable
and entertaining for the domestic African market.

“We are excited about this partnership as it provides an opportunity to create great content
between the two biggest markets on the continent, namely Nigeria and South Africa, and allows
us to access pan African private equity and state funding.”

Mayenzeke Baza, Head of Distribution and Financing at AAA Entertainment said, “Silverbird has a long history in the Nigerian Media and Entertainment sector. We began our journey as a live entertainment events company and expanded that into a network of Television and radio station properties. We have successfully built the premiere West African film distribution & exhibition company and now it is with excitement that we pivot into the feature film production sphere by announcing our partnership with AAA Entertainment.”

Ben Murray-Bruce, Founder at Silverbird Group stated, “The partnership will be working exclusively with African and African American talent. Looking to bridge the two markets and talent communities, and the first talent collaboration initiated by the Silverbird Group is with Grammy award-winning producer, songwriter and board member of the Creative African Advisory Group Vincent Berry II, who was present at the signing of the partnership at the Afrexim Bank stand at the IATF.