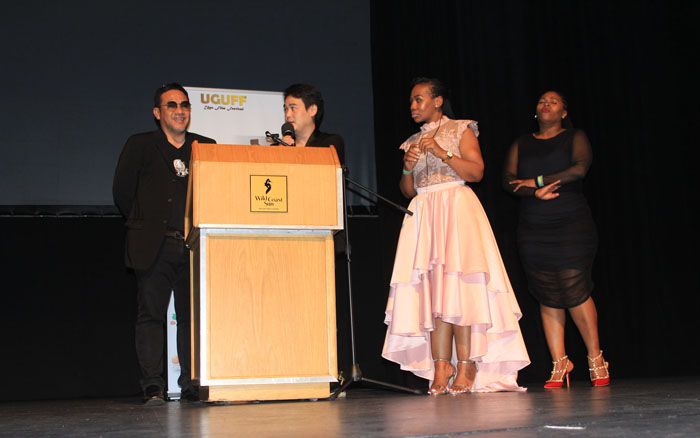 Bright lights and action set for KZN South Coast as the countdown to Ugu Film Festival gets underway.

From 24-26 January 2020 the award-winning Ugu Film Festival, hosted by Sollywood Films in partnership with The Film and Video Foundation as well as Ugu South Coast Tourism, will be running a bigger and better programme for its seventh edition at the Margate Hotel in Shepstone.

The festival’s community outreach initiative will take place at Izingolweni, also on the south coast. It is the only event of this kind in the district, bringing a vital local film development platform for aspiring upcoming filmmakers to gain expert insight into the industry.  They’ll also get the chance to showcase their craft to potential investors, media and film enthusiasts.

Ugu Film Festival to focus on strides made by female filmmakers in a special ‘through the lenses of South Africa women’ theme.

The festival will open with a special screening of Uncovered, directed by Zuko Nodada on the 24th. This year, Ugu will also focus on female filmmakers with the theme, ‘through the lenses of South African women’. Claire Angelique’s feature debut My Black Little Heart will also screen at the festival. Last year at the National Arts Festival, art critic Mary Corrigall selected it as number three in her cultural highlights of the year.

“I am very excited by the support the festival continues to receive from its partners, particularly the National Film and Video Foundation and Ugu South Coast Tourism. Through such backing we can continue with our objective which is to empower both the youth and female filmmakers from our disadvantaged communities, opening the doors needed for them to successfully pursue their careers,” says Founder and Executive Director, Senzo Zindela.

For the full festival schedule or to book your tickets, visit www.uguff.org