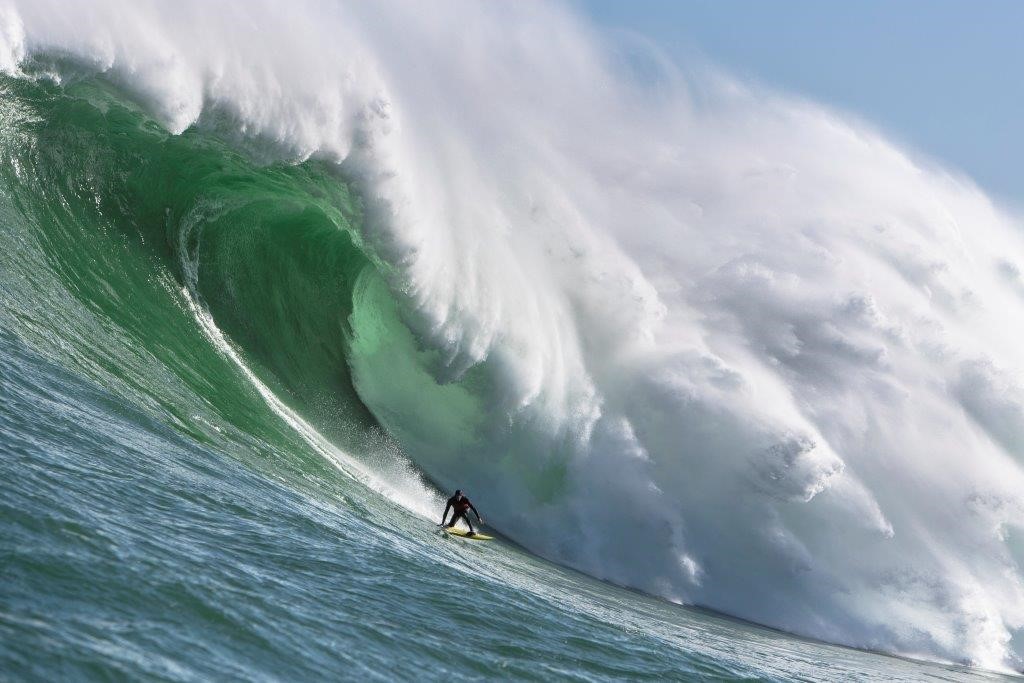 Wavescape Surf & Ocean Festival is back with a packed line-up

In the wake of a receding COVID pandemic, a theme of ocean rejuvenation and conservation underscores an exciting in-person line-up at the 19th annual Wavescape Surf & Ocean Festival which runs for 11 straight days in Cape Town from 1 to 11 March 2022.

Festival Director Shani Judes said: “In this difficult era in human history, we feel it is important to recognise and promote the symbiotic connectedness between humans and nature. We really want to remind people that you cannot protect something that you do not love.”

“In order to encourage this theme of rejuvenation, the festival presents events that not only celebrate surfing and the ocean but highlight innovative scientific projects and creative techniques and tools, as well as conservation strategies and tactics, to aid us as we seek to strengthen our role as custodians of the wild spaces and creatures of the ocean,” she said.

In the 2022 festival poster, which was designed by Judes & Nemov, the symbolism of the link between nature and humanity is portrayed through the line from a surfer and a fish using their eyes as the point of connected sentience. 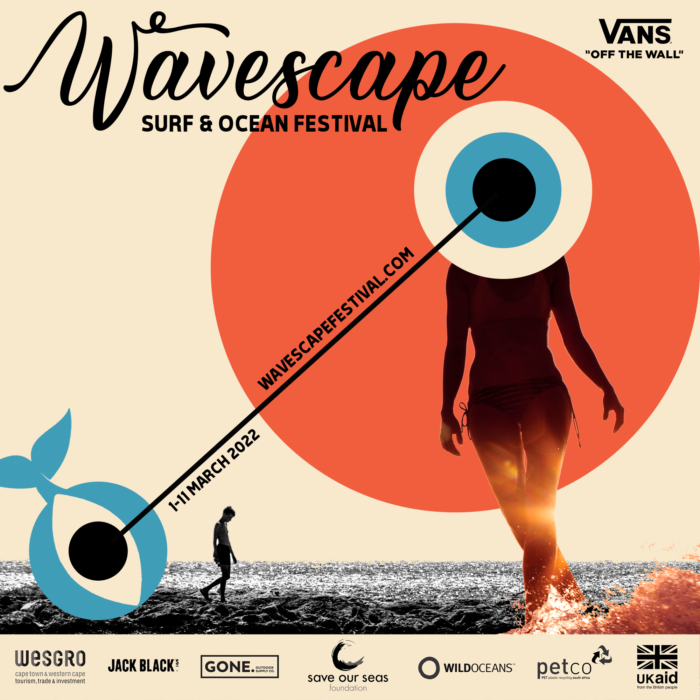 “As a new mother who is nurturing a young child, part of this process was to ensure that our role as nature’s protector is passed onto my child, and in a sense the poster speaks about that line of communication between mother and child, and humanity and nature.”

The festival, which is presented by Vans, is not only about nurturing nature, but also about creating a sense of community among ocean-loving people.

Festival co-founder Steve Pike confirmed the launch of a new event: the aptly named Board Meeting, which hosts a surfboard swap and an exhibition by sustainable ocean eco-brands and conservation organisations, with interactive activities for kids at Jack Black’s Taproom on Saturday 5 March.

The core events of the festival return live and in-person, including five days of ocean and surfing films at four venues: The Labia Theatre in town, The Galileo outdoor cinema at Kirstenbosch, a screening in Kommetjie, and ending with a Vans night at The Shred skatepark in Paarden Eiland.

“We return with Slide Night at the Centre for the Book for an epic evening of salty tales on Thursday 3 March, while the Artboard Project returns with an exhibition at Jack Black’s Taproom and a charity auction mc’ed by Nik Rabinowitz on Wednesday 9 March. The theme for this year’s Wesgro Blue Ocean Master Class (Tuesday 8 March) for aspirant environmental filmmakers, is the art of filming underwater: the expertise and equipment required,” Pike said.

To stay with the underwater theme, Wavescape has arranged with the Beach Co-op and divers from the Shark Spotters’ Net and Coastal Conservation units to run an underwater cleanup along the coast adjacent to Jager’s Walk in Fish Hoek on Wednesday 2 March. The seafloor there is littered with fishing line, nets and plastic debris.

A specialist evening of conservation takes place on Tuesday 1 March at the Two Oceans Aquarium. Oceans Alive will host short films and a panel discussion around conservation strategy and tactics with four South African ocean organisations (Sentinel Oceans Alliance, the Litterboom Project, the Sea Change Project and Protect the West Coast), with input from a marine scientist, a former Sea Shepherd activist and a representative of the small-scale fishing community. In the wake of an avalanche of problematic mining activities and seismic surveys around South Africa, answers to common questions – such as how the public can get involved in conservation campaigns – will be discussed. 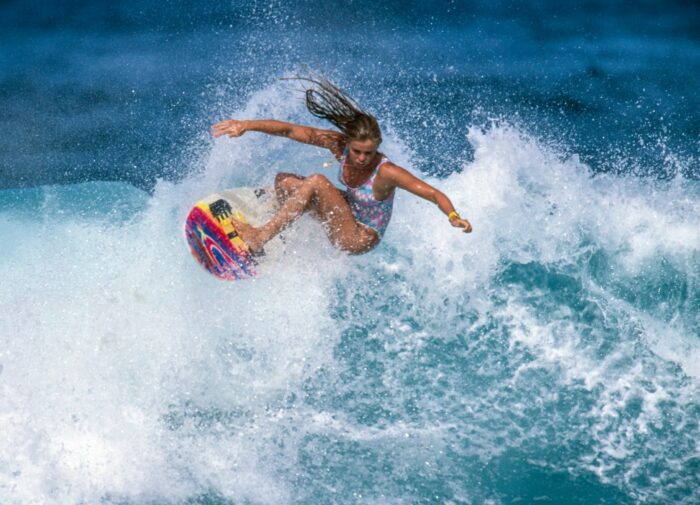 The Ocean Photographic Exhibition – a collaboration between Wavescape, Orms, Canon and SJ Artists – started with a competition that attracted more than 1,300 entries of ocean photographs from around South Africa. The top 20 photographs will be exhibited on the Sea Point Promenade from the end of February.

Check out www.wavescapefestival.com and go to QUICKET for TICKETS : www.quicket.co.za